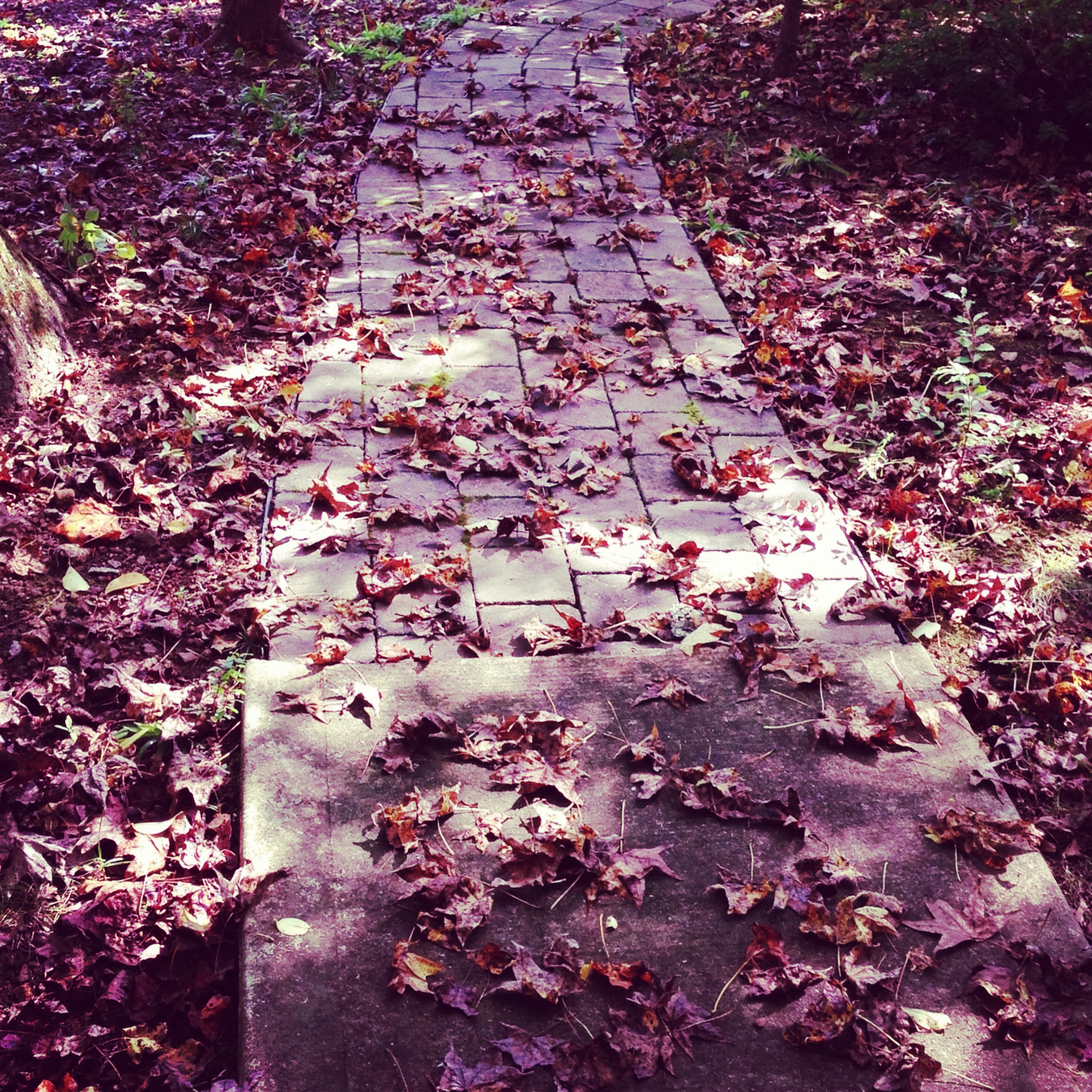 The invitation arrives when you least expect it, neatly folded like fresh towels warm from the dryer and it wraps, unexpectedly, around your heart. The invitation reads something like this:

You are cordially invited to a party. An After Party.

Your children are growing up. They’re heading out of the nest and all those years of love and sacrifice, cooking and cleaning, disciplining and discipling–are coming to an unceremonious end.

This is your invitation to Act 2:

To Motherhood: The After Party.

Because ‘mom’ isn’t your only name.

When I got my invitation, the mom of an only daughter, it hit me like a ton of bricks. 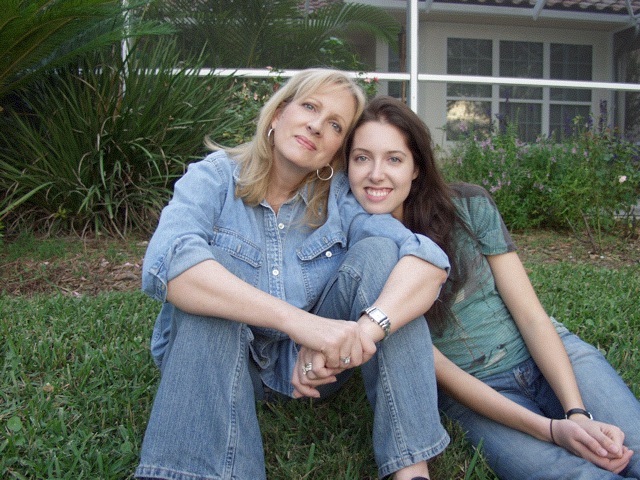 So this is what an empty nest looks like.

Thoughts and questions swirled in my head. “Is this it? Seriously? They just pack up and go and that’s supposed to be okay? What am I supposed to do now? I poured out every ounce of myself for years on end and this is what I get? A silent house? Nothing to do? No purpose, no point….no noise??”

I felt like I’d hit a brick wall or a dead end. I didn’t plan for this.

Let’s be honest for a minute, mama. How on earth can you plan for the future when mothering takes every ounce of everything you’ve got every. single. day. It’s hard enough planning meals, doing laundry, coming up with activities for vacations or managing homeschool lessons to even think about a time when they won’t be around to plan for. It’s difficult when you’re in the trenches, imagining a time when the nest is empty and your last child gone.

Guess I should’ve thought about it more but you can’t fully prepare for this kind of life change. It rushes headlong and overwhelms you completely, like menopause or childbirth.

I’m not gonna lie mama. An empty nest is hard.

At least it was for me. Maybe that’s the hardest part of having an only child. No back-up siblings to keep you busy and lessen the feelings of loss. Oh how I longed for a load of laundry to fold or a teenage crisis to avert! When my girl left the nest, hot tears flowed for weeks but daily phone calls with her proved she still needed me.

Who knew I’d have so much time on my hands? I’d been a stay-at-home mom but now, each day was completely my own with oodles of time and freedom to do whatever I wanted. My husband, who most of our marriage worked from home was working out of the home during this season, so I was alone a lot. Trust me, shopping is not all it’s cracked up to be. I know this sounds like heresy but after awhile, even Target and TJ Maxx lose their appeal.

I tend to wallow in self-pity or what my sweet husband refers to as “my favorite bad feeling.” He’s right but I wallowed anyway. And I wallowed until I knew I had to leave my pity-party and do something, anything.

So, I started volunteering at a single mom’s ministry a couple days a week. And I started a food blog called The Kitchen Princess, so my daughter would have all our favorite family recipes in one place since she loves to cook too. I wanted her to have easy access to our homemade chicken soup or chili or carrot cake recipes, whenever she needed them.

I’m convinced starting a food blog was God’s sneaky way of getting me to write. I always knew I could write but it wasn’t God’s time yet. However, a few years later after Franny got married, God actually dared me to write a book. So I did. And my second book, The God Dare, released this June. Go Figure!

By this time, I realized I’d been at the After Party for awhile.

What they don’t tell you about the early part of the empty nest years is this:

I’ve learned a lot in the years I’ve been an empty nester and I want to give you ten tips to make sure you’re prepared for: Motherhood: The After Party.

“Older women likewise are to be reverent in behavior, not slanderers or slaves to much wine. They are to teach what is good, and so train the young women to love their husbands and children, to be self-controlled, pure, working at home, kind, and submissive to their own husbands, that the word of God may not be reviled.” Titus 2:3-5

Here’s a special secret about Motherhood: The After Party: It gets better with each passing year! It’s nothing to dread but it’s something you do want to prepare for. For many of us, it’s the time God will dare us to more than we ever believed possible. If you’d told me ten years ago I would be a published author and writer with two books out, a speaker, mentor, and recipe developer with my own website, I would have said you’re crazy. But God has a great sense of humor, don’t you think?

To all you moms with young children, I know it’s hard to imagine them ever leaving home. But I’m here to tell you, there will come a day when life is more than potty-training, carpools, and laundry. You really will have an opportunity to dream. In the meantime, enjoy this season even when it feels like it will never change. I promise you mama, it will. The days are long but the years are short.

…because they do go. Because mothering is a journey of letting go.

A holy release made possible only by holding on to the One that matters most….

Trust me, mama, the after party is good. You don’t want to miss it!

If you’re experiencing the After Party for the first time, let me know how I can pray for you.

Summer Tomato Salad
Next Post: Holding on to Hope