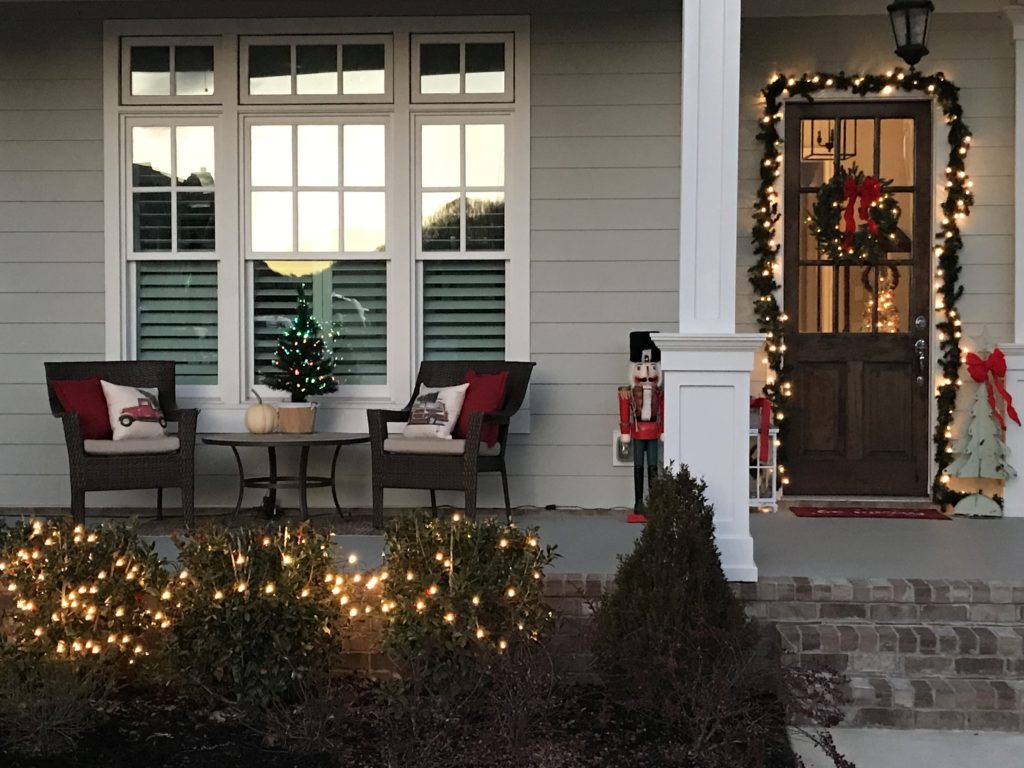 I bet you could’ve heard a pin drop.

All heaven holding their breath as Gabriel waits for her response. Would she say yes? Would she politely but firmly demur? How would she handle the chance to change the world at it’s core, to make history, to shake up the foundation she’d based her faith upon? Would Mary risk everything to take on God’s will, including her reputation, her life, her happiness?

What a wonder she is to me! She must’ve been terrified. I mean, imagine an angel, Gabriel no less, appearing right now in front of you. Holy smokes, it makes perfect sense why angels always say Fear Not when they appear. Of course she would’ve been afraid!

We know she was young but I doubt she was aware at the time she was ‘blessed and highly favored’ among women. She was just an ordinary Jewish girl betrothed to a hard working, ordinary Jewish man who finds herself suddenly thrust into the middle of heaven’s most extraordinary God Dare:

“Then the angel said to her, “Do not be afraid, Mary, for you have found favor with God. And behold, you will conceive in your womb and bring forth a Son, and shall call His name Jesus. He will be great, and will be called the Son of the Highest; and the Lord God will give Him the throne of His father David. And He will reign over the house of Jacob forever, and of His kingdom there will be no end.” Luke 1:30-33

Gabriel’s words were frightening certainly, confusing probably and difficult for a young woman to fathom. I’m amazed she asked only one question. Can you even imagine? I would have peppered Gabriel with a thousand questions but simple Mary only asked one. And it made perfect sense since she was about to get married.

It’s almost as if she heard nothing else the angel said after he told her she was going to “..conceive in your womb and bring forth a son..” Gabriel pronounced 5 separate statements about Jesus but Mary heard only one. No questions about thrones or reigning or kingdoms. No. She heard the word ‘son’ and that’s all she wanted to know!

“The Holy spirit will come upon you and the power of the highest will overshadow you; therefore also that Holy One who is to be born will be called the Son of God. Now indeed, Elizabeth your relative has also conceived a son in her old age; and this is now the sixth month for her who was called barren. For with God nothing will be impossible.” 1:35-37

I don’t know how much of it she grasped in the moment but, and this is my absolute favorite thing about Mary, even though she can’t possibly understand the gravity of it all, she responds with pure, innocent, humble beauty. She hears The God Dare in the angel’s words. She can say no if she wants to. But she doesn’t. With a heart steeped in humility, she speaks some of the most awe-inspiring words in scripture as all heaven leans in with bated breath to hear her answer:

“Behold the maidservant of the Lord! Let it be to me according to your word.” And the angel departed from her.” 1:39

She yields her will, her reason, her reputation because she knew her God and she knew, by her obedience, He alone was responsible for the outcome. And in that moment, I imagine all of heaven exhaled in relief and great joy!

She was absolutely clear on who she was: a maidservant. She knew who God was: the Lord. Her Lord. And she knew He knew best. She agreed to have her world absolutely turned upside down. She said yes to rejection, shame, a damaged reputation, possible divorce and certain slander.

Did she have any idea the trouble it would cause, this thing she just agreed to? Did she realize Joseph might abandon her? Maybe so but it didn’t matter. She knew beyond the shadow of a doubt, “He who is mighty has done great things for me and holy is His name” 1:49  She knew her God and she had complete trust in Him. If she was afraid, she decided to do it afraid. The God of the universe offered pure grace and Mary said yes. So she bungee-jumped into a future and a God Dare which would change history forever. Why on earth would anyone take that risk?

Because Mary was willing to make room.

When the angel came to her and brought her the biggest God Dare of all time, she didn’t hesitate. She made room. She opened her heart, her life, her future and her womb and gave Him a place to literally grow. Joseph wasn’t so sure, in fact he wanted to ‘put her away secretly’ and really, who could blame him? Looking at the situation from the outside, he was totally justified. It took an angel and a powerful dream to convince him to make room but he did too. Eventually.

Of all the ways Jesus Christ could have entered the world, no one would have dreamed up a baby. And to un-royal, unremarkable, ordinary parents. It made absolutely no sense. God, the Word of Life, the creator of the universe, greater than galaxies, the One in whom everything holds together, reduces Himself to a tiny cluster of cells in a young woman’s womb. The word suddenly becomes real flesh.

The author of huge becomes tiny. The limitless sets limits, creator becomes creature. The eternal enfolds in mortal flesh. Immanuel commingles with humanity. The Bridegroom becomes a baby. The divine descends to dwell with us. The greatest of all becomes the least of these. The Lamb of God delivered to us in a manger. All because a young woman with a pure heart says yes to God and is willing to make room.

What’s God daring you to do this next year? Are you willing to make room?

Have a blessed and Merry Christmas!

*This post is excerpted from my new book, The God Dare, coming out sometime in 2018. Enjoy!

How to Pray for your Grandchildren
Next Post: 20 Year End Things to Think About