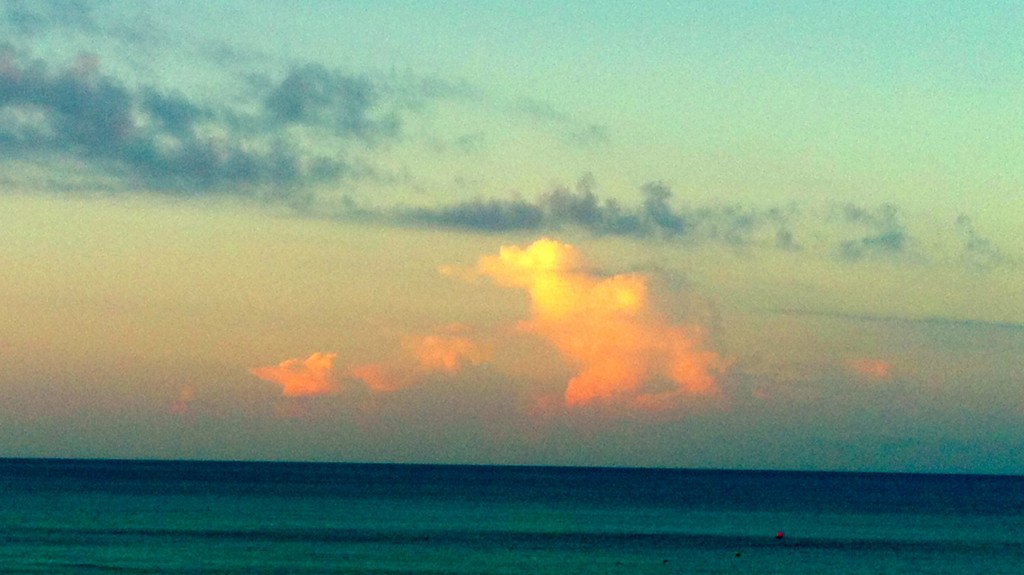 Last Saturday, Mike and I were driving home from Atlanta and as I read the first sentence of an email, I inhaled so sharply at the shocking words I scared my poor husband to death! It was completely involuntary because the news was that difficult.

I sat there stunned and heartbroken at the words not even knowing how to respond. I have no touchstone for this. I thought I knew God’s ways but I don’t understand how this happened. There was so much prayer and faith, and belief.

My friend is going through a desperately difficult trial right now. One of her children is dealing with a medical issue and the diagnosis and treatment is as difficult as any family should have to endure. This child’s life has been spared for now but the family’s future has been forever altered.

I’ve been praying along with many others and believing for months that God, in His mercy, would provide a miracle and wonderful testimony for this family.

But God, in His mercy, didn’t.

God allowed in His mercy what He could have prevented by His power.

They are walking the path of what looks like irretrievable tragedy. My question is, why are our lives allowed to be devastated sometimes? Is God really merciful or do I just not recognize His mercy when it’s most severe?

Romans 11:33 says, “how unsearchable are His judgments, and His ways past finding out!”

In my life, I’ve had my own times where I felt God was so completely unsearchable and I couldn’t begin to fathom His judgements. He seemed so hard and mean and totally un-merciful.

When our daughter was 18 months old, I found out I was pregnant with baby #2. I quickly lost the baby due to an ectopic (tubal) pregnancy that nearly killed me and put me in the hospital for days. I survived but my dreams of a houseful of children didn’t. There was no repair for my messed up insides, in vitro wasn’t an option and 3 adoption attempts fell through. All signs pointed to raising an only child. And I didn’t like it, not one bit. I write more about our struggles with infertility here.

I’m the woman who always saw myself with 5 kids, crumbs and chaos everywhere because I knew I could handle it. No one clued me in that just because you’re following God, He’s not obligated to fulfill your every desire. I learned early on He’s not a genie in a bottle who is required to give me the life I want.

To say I was ticked at God is an understatement.

I’m ashamed to say how many nights I tiptoed out of the bedroom to go into a room across the house, cry my eyes out and yell at God. “I’m a good parent,” I’d express through tears, “I’d never do that to my child!” Or, ‘How could you God? I thought you loved me?”

I’m a little embarrassed now to admit that was my attitude but, it was. I simply couldn’t see at the time why He allowed Mike and I to raise an only child. I didn’t know He was preparing her for the life He was calling her to. That reality was off my radar screen back then. It’s clear now that to give her the time, attention and opportunities she’d need to walk fully into her calling required our full focus while we were raising her. But neither of us could see it back then.

Eventually, I released my bitterness against Him as I realized the hard way that His ways are not my ways and His ways are much higher than mine. His mercy seemed mighty severe at the time and not much like mercy at all but when the dust settles and the fog lifts and the years pass, it’s easy to see it is indeed mercy. Just not in it’s nice Sunday wrapping. He transformed our understanding of mercy and we learned,

His greatest mercy is sometimes wrapped in His deepest test.

Joseph went through severe trials that could make any person of faith falter. Yet after rising to the 2nd highest position in Egypt he completely understood why God allowed the trials.

“ God sent me before you to preserve a posterity for you in the earth and to save your lives by a great deliverance. So now, it was not you who sent me here, but God.” Gen 45:7-8a

Here’s what I’ve learned about mercy:

When trials come that devastate we can’t see the mercy only the devastation. We can’t see God in it but I promise you, He is there and He feels everything we feel and sees every single tear. His mercy is real and no matter what we go through, eventually we will see His hand.

I know mercy is in the trial my friend is going through right now.

She can’t see it through the severity, the finality and utter heartbreak but I’m praying she will. Praying one day, she’ll see that in His tender mercy, God allowed what He could have prevented. He always has the bigger picture in mind. He sees the end from the beginning and if He allows it, I can only bow in worship and remember that in it all…

…He is after not my happiness but my highest good.